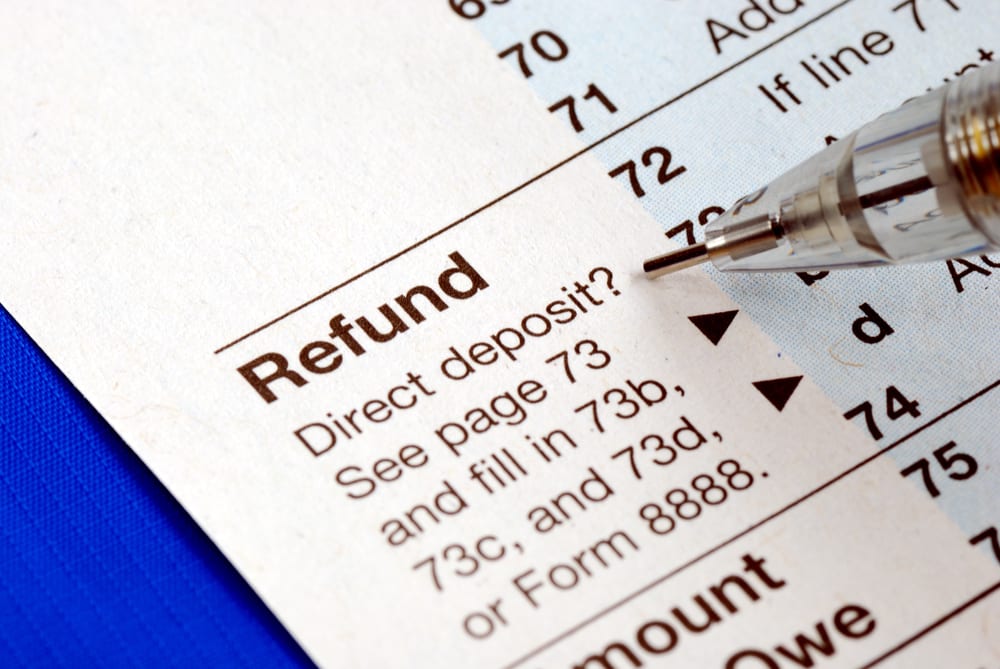 Passage of the Tax Cuts and Jobs Act, or TCJA, in December of 2017 brought about sweeping tax law changes. Many tax codes that had been in place for 30 years or more suddenly changed, leaving individuals and businesses with the need to adapt or risk running afoul of the law.
Changes to meals and entertainment expense are among the most notable in the new law. Several of these exemptions are no longer allowed, while others have been significantly reduced.

Meals and Entertainment Expense Before TCJA

Several exceptions to this rule allowed for even more generous deductions. For instance, it was possible for employers to deduct the entire cost of meals provided to employees when the cost fell under the “de minimis” fringe benefit exception – such as meals provided for the convenience of the employer at a company-owned facility, occasional employee meals provided in the office, and meals to employees working overtime. Employers could also fully deduct the cost of water, coffee and snacks for employees, the cost of holiday office parties and picnics and the meal cost included in a charitable sports package.

Some of the meal deductions remain available to businesses after tax reform; however, other meal and entertainment deductions have been reduced or eliminated altogether. TCJA did not change the deduction for office parties and picnics, business-related meals (meals where business is actually conducted during or prior to the meal), meals during business travel, meals at a meeting in the office, and meals at a seminar or business event. These types of meals remain 50 percent deductible.

Because some of the changes may be subtle, it is wise to seek the counsel of a reliable tax attorney at the Brunsdon Law Firm.

Guidance Regarding Meals and Entertainment Expense

Professionals at the Brunsdon Law Firm are familiar with the intricacies of the new tax code. To avoid future issues that may arise, you should assess existing meals and entertainment expense policies and procedures and update them to comply with the new law.